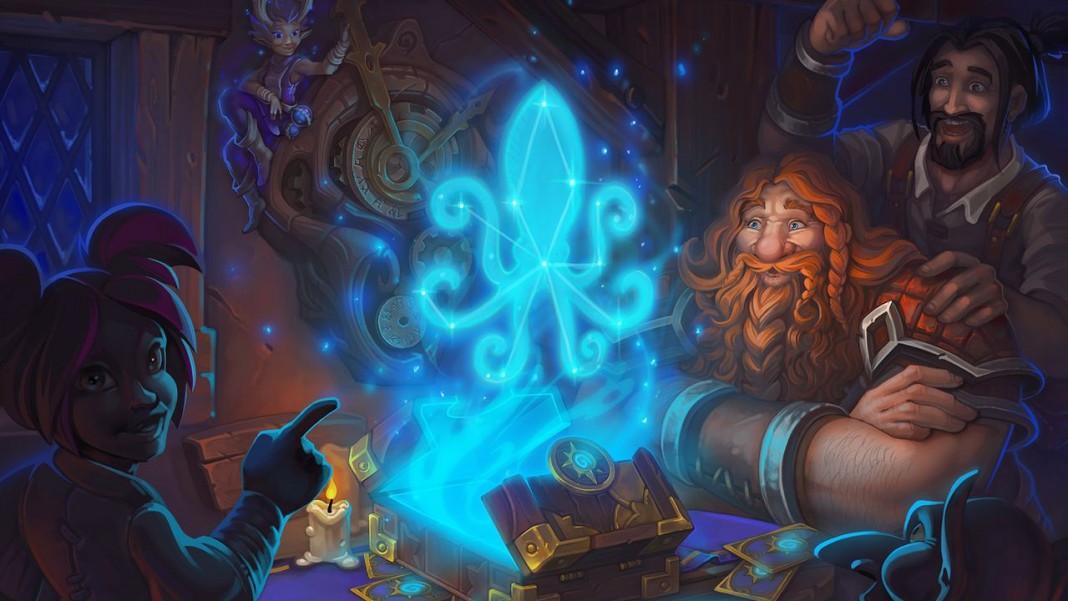 With the recent announcement that there will be a new format released constituting only basic cards and the cards from the most recent two years of sets, we’ve gone through and looked at the top decks in the current meta and seen how we believe that cards being removed will affect them. It is important to note that a new set is being released as the new format comes out, as well as some major balance changes to cards in the basic set, but here is the tentative changes with the information we have now. The tiers are based off the most recent TempoStorm Meta Snapshot.

Secret Paladin is largely strong because of their ability to control the flow of the game. Losing Shielded Minibot and Muster for Battle is a huge hit to them, and losing the readily available 1/1s through Muster means that Keeper of Uldaman isn’t nearly as strong either. They also lose Avenge, which is probably the best secret, meaning that the turn six Challenger won’t be nearly as oppressive. The loss of Dr. Boom is also significant, simply as a lost late-game threat which fit the deck perfectly.

Druid is the class that benefits most from sticking to the standard sets. The standard set is what holds both Savage Roar and Force of Nature, as well as Wild Growth and Innervate. At the moment the only things that they will lose are Dr. Boom, a Shredder, and Shades of Naxxramas. All of which are easily replaceable without losing the integrity of the deck, or even compromising it.

Zoolock didn’t lose too many cards, but the ones that they did lose were very significant to the deck. It’s not a gutting, as Secret Paladin is facing, but it’s certainly a step down. They lose Haunted Creeper, Nerubian Egg, Imp-Losion, and Loatheb. These cards are very significant to the deck because they provide a lot of stickiness, the only thing that keeps their board from being wiped by board clears. Imp-Losion is also their best and only form of from-hand removal, resulting in a huge step down against other aggressive decks and maneuvering around taunts.

This deck is another that gets almost entirely gutted. Losing Unstable Portal and Mad Scientist is a huge hit to the tempo of the deck, losing Shredder, Dr. Boom, and Loatheb just seals the deal as this deck loses many of the threats that make it potent.

This one is a bit tricky, because Renolock does lose a lot of its early game board by losing Zombie Chow, and loses their removal with Darkbomb and Imp-Losion. However, they have only lost seven cards overall, and for the most part they are all fairly easily replaceable. The Loatheb and Dr. Boom hits don’t hurt this deck nearly as much as others, so as long as they can handle the early game aggression of the renewed Hunters, they should be set.

This prediction might be a bit harsh, but this deck loses Death’s Bite, and without them I simply don’t think that the archetype is viable. Losing two copies of their best removal along with a whirlwind effect simply guts the reliability of the deck, and if the deck is to survive it will need some new cards in the upcoming expansion.

This was a tough one, because they do lose Mad Scientists, who are very relevant. However, the other decks lose Loatheb and the possibility of playing Kezan, so I think that Freeze Mage overall will move up in the ranks, suddenly beating many decks who previously had a chance of playing aggressively and winning with Loatheb.

The only card that this deck loses is Crackle, and all other decks lose their Zombie Chows, early game removal, Antique Healbots, and Sludge Belchers. The new set had best have some anti-aggro tools, or this and Face Hunter will run rampant.

The only cards that this deck loses are Antique Healbots and Sludge Belchers (if they run them). Now, anti-aggro tools are very important to this deck, so this is definitely a significant hit, but it’s a far less hit than many other decks have endured, so this is certainly a net gain.

Priests are well known for having very poor early game minions. Now they have lost their Zombie Chows, their Deathlords, and their Velen’s Chosens. If that wasn’t enough, they also lose their best board clear, Lightbomb. It will be interesting to see if Control Priest finds a way to survive this change, they will need to release a lot of good new cards for the class or this deck will have to be innovated entirely.

This deck loses a few very important cards, Death’s Bite and Shieldmaiden. Those cards alone don’t impact the deck’s future too strongly, however, Midrange Druid proves to be a huge force after the change, and that deck is Control Warrior’s biggest weakness. If Force + Savage is changed, then this will have to be revisited.

While dragon Warlock may stick around in some sense, the Malygos specific variant has died with these changes, barring some new Warlock damage spell. Darkbombs were essential to the deck, contributing eight damage each and allowing the combo to work, making the deck viable against control decks. Without that, the deck works far less and isn’t worth the variant.

I have no idea how this one is going to work out. It certainly won’t be called Oil Rogue anymore, since Tinker’s Sharpsword Oil will be rotating out, but other than that it doesn’t lose any core cards, so the deck may actually get significantly stronger. This will be very reliant on the new cards released. 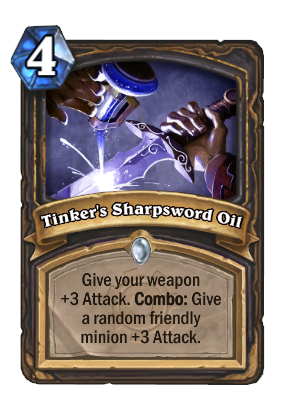 The only cards this deck lost were Antique Healbots. Assuming there will be something to replace them, this deck has only gotten stronger while every other deck has gotten weaker.

Only a few key cards are lost here, but one of them is Fel Reaver. Without Fel Reaver or Dr. Boom, this deck doesn’t have nearly enough steam to overrun any other aggro deck, or anywhere near enough potential to take down control decks. The deck is simply dead.

Previous articleFirebat and Archon – a PR Storm
Next articleHeroes of Free to Play: Week 5 – Tavern Brawl 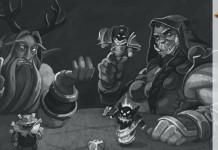