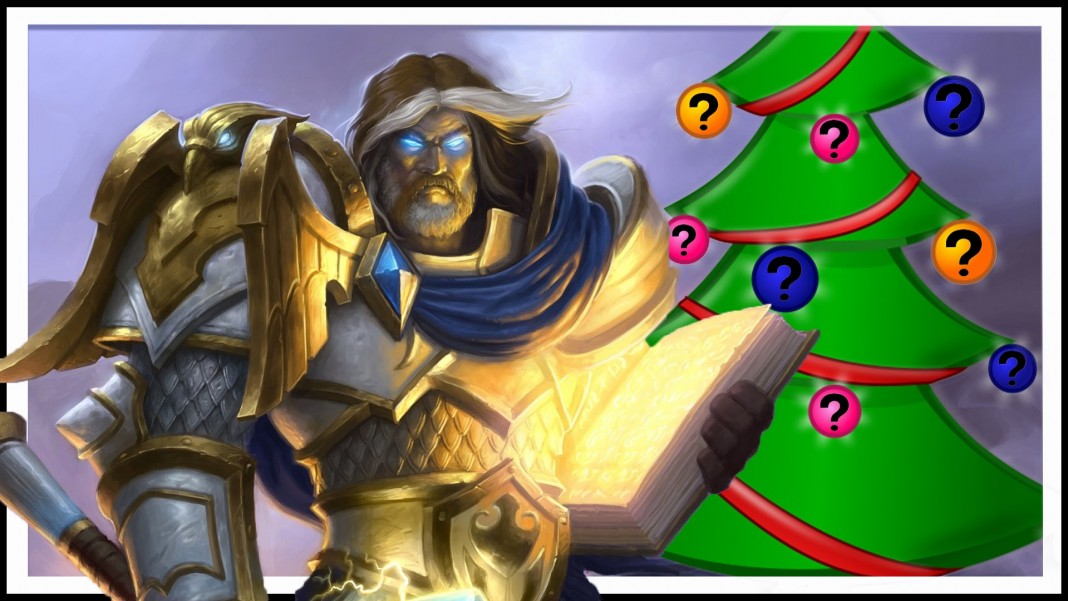 Paladin didn’t use to be a powerful class. In fact, until a little while ago, Rouge and Mage were the strongest Arena classes and the only thing a constructed Paladin deck would result in would be mocking. Over the last few expansions, however, the power level of Paladin in arena has increased enormously. Since late last year after the Patron Warrior Nerf, Paladin, already considered a strong class in arena, has risen to crush the constructed meta under its boot. The class now features three powerful decks: Secret, Murloc, and Midrange. The main issue is fairly simple: Paladin has all the best class cards.

All the faces of the Paladin

In a game that is increasingly about tempo instead of about value, Paladin has the best cards for par than any other class. Using cards such as Argent Squire (Midrange), Secretkeeper (Secret), and Murlocs, (Murloc), this class’ decks generate more tempo every turn than all others.

One of the main issues lies in a mechanic the class knows only too well: Divine Shield. Several of Paladin’s minions have this ability that allows them to ignore damage the first time they are damaged, from Shielded Minibot to Tirion Fordiring. Divine Shield makes already powerful minions even stronger. However, it doesn’t end there. Midrange Paladin is viable because of cards like Muster for Battle and Keeper of Uldaman, both strong tempo swings that are nearly always playable. Strong minions such as Dr. Boom finish out a curve that allows consistent drops every turn, starting from a turn one Argent Squire and ending in a turn eight Tirion Fordring. Meanwhile, other classes must either flood the board or play strong minions, not both. Secret Paladin also shares a similar curve to Midrange Paladin, except that it contains even more early game aggression and its turn 6-8 curve ends games, similar to the turn 9 combo Druid using Force of Nature and Savage Roar to take players down to 0 from 20+ health with only a minion or two on the board to begin with at the start of the turn. Murloc Paladin works a little differently because it has its own dedicated combo card: Anyfin can Happen, which leads to the Paladin having a full board and dealing over 20 damage with no board before the start of the turn.

The problem rests in the fact that Paladin builds a board that is extremely strong and resource-intensive to deal with, then does it all again the next turn. Powerful deathrattles allow the class choice cards, while the plethora of cheap-cost minions in the class’s arsenal allow it to quickly rebuild a board after what would otherwise be a devastating board clear. Other classes cannot build such a strong board or deal with one, especially early in the game, when all other cards simply cost too much.

The answer lies in one of two options: creating a new power level for all classes, further alienating new players, or nerfing the power level of Paladin. As Blizzard very rarely goes down the second route, the only real hope is that the next few expansions will produce powerful cards for all classes except Paladin. However, Blizzard remains very tight-lipped about their expansions until they are ready to release information, so for now, Hearthstone players will have to await news of an expansion that will allow other classes to reach the same power level as Paladin while hoping that they don’t queue into a Paladin, especially a Secret Paladin, on ladder, a game they might as well count as a loss.