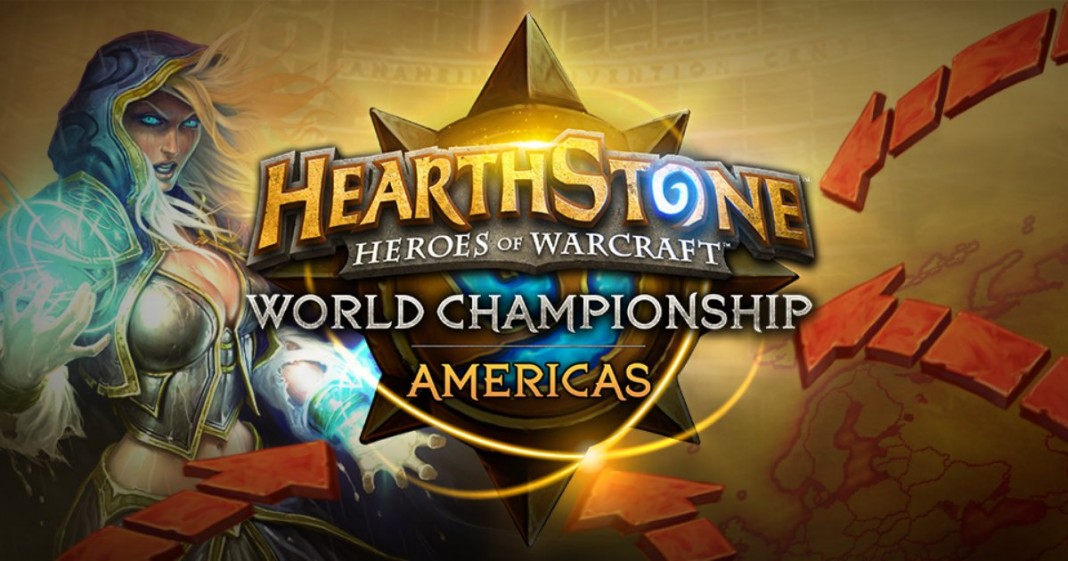 This past weekend, many big names in the Hearthstone world sat down to play for their chance to go to Blizzcon in November. In the American Qualifiers, 8 players won the chance to move on to the American Regional Championship in October. The 4 winners of that event will be representing America at Blizzcon.

JAB, PurpleDrank, Vlps, and Hotform played well throughout the tournament, qualifying without losing a single match. They will go on to play JAB vs PurpleDrank and Vlps vs Hotform in October. Trump lost to PurpleDrank in the Winner’s Bracket Finals of the Qualifier, but managed to win his way back through the loser’s bracket to play against Nias in the Championships. Nias lost in the first round, but he worked his way through the entire Loser’s Bracket to face Trump. 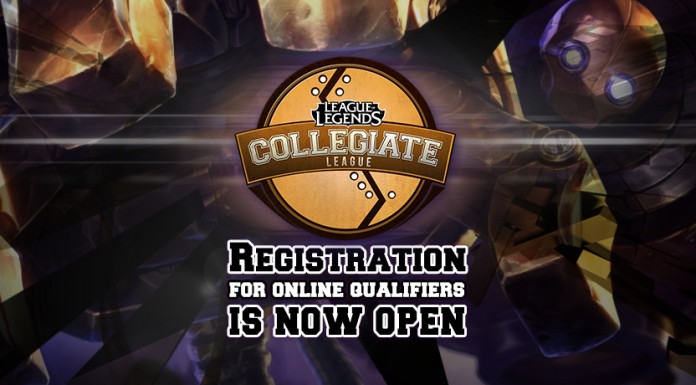 In addition to some exciting successes, some players experienced failure rather quickly in the Qualifier. Dog lost his first game, but seemed to stabilize until Round 4 of the Loser’s Bracket, in which he failed to win against Firebat, who lost to Trump in the next round. StrifeCro lost both of his first two games and was knocked out before he could really start the ball rolling. Amaaz survived his first couple of games then had to stabilize again in the loser’s bracket. He lost in the 4th Round of the Loser’s Bracket to allandang, who lost to Trump in the 5th.

The tournament was full of many ups and downs, but it is only the beginning of the end for Hearthstone’s tournament cycle this year. In addition to the World Championship at Blizzcon this year, there are still the exciting Regional Qualifier Championships in October, which should have many exciting moments for fans of all different players.

Previous articleSo I Heard You like Giants?
Next articleGrim Patron: The Deck That’s Killing Hearthstone 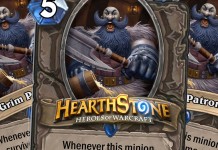