2015 looked to be a promising year for Team Solomid since just the year before the North American team finished 5th place at Worlds 2014. The beginning of 2015 LCS Spring Split would be the first time the team would play with their new roster featuring the newly acquired jungler, Lucas “Santorin” Larsen.  TSM looked to be unstoppable with their new roster as they quite impressively took first place in both the LCS Spring Split and at IEM IX World Championship Katowice. When the Mid Season Invitational came around things began to look a bit uncertain for TSM. Leaving the tournament with a 5th place finish and only one win over Turkey’s Beşiktaş e-Sports Club, TSM seemed far behind other region’s top teams and NA as a whole looked even further behind as a region. It only got worse from here, during the LCS Summer Split TSM took 5th place and was only able to climb up to second in the playoffs. Even after the negative turn of events for the NA favorites, they earned enough championship points to claim the second seed going into Worlds.

TSM’s performance at the 2015 Worlds was abysmal. Throughout their entire web series the team stressed their emphasis on performing at an international level and when the time came to test their abilities, the team collapsed entirely. They finished with an overall record of 1-5 at Worlds, they finished 15th out of 16 total teams. This marked the end of TSM’s 2015 season and began what would seem to be a lot of hard work. The team made it clear that Dyrus would be retiring from the competitive League scene but what came as a shock was the retirement of Santorin and Lustboy. On October 14th, TSM management announced their retirement in addition to their ongoing search for their replacements. Just two days later on October 16th, TSM announced that they would be hiring a new head coach for their organization.

Besides the exception of Santorin who announced that he will dedicate a good portion of his time to his studies, all the players who’ve stepped down will remain a part of the TSM organization. Marcus “Dyrus” Hill will be focusing on full time streaming alongside Jang-sik “Lustboy” Ham who will be streaming and working in an analyst position for the team. Locodoco, TSM’s head coach for the 2015 competitive year, will also be working with the organization but no longer as the head coach. With open recruitment for an increased coaching staff and open applications for new players, TSM looks to be overhauling their entire League organization in preparation for the 2016 competitive year. 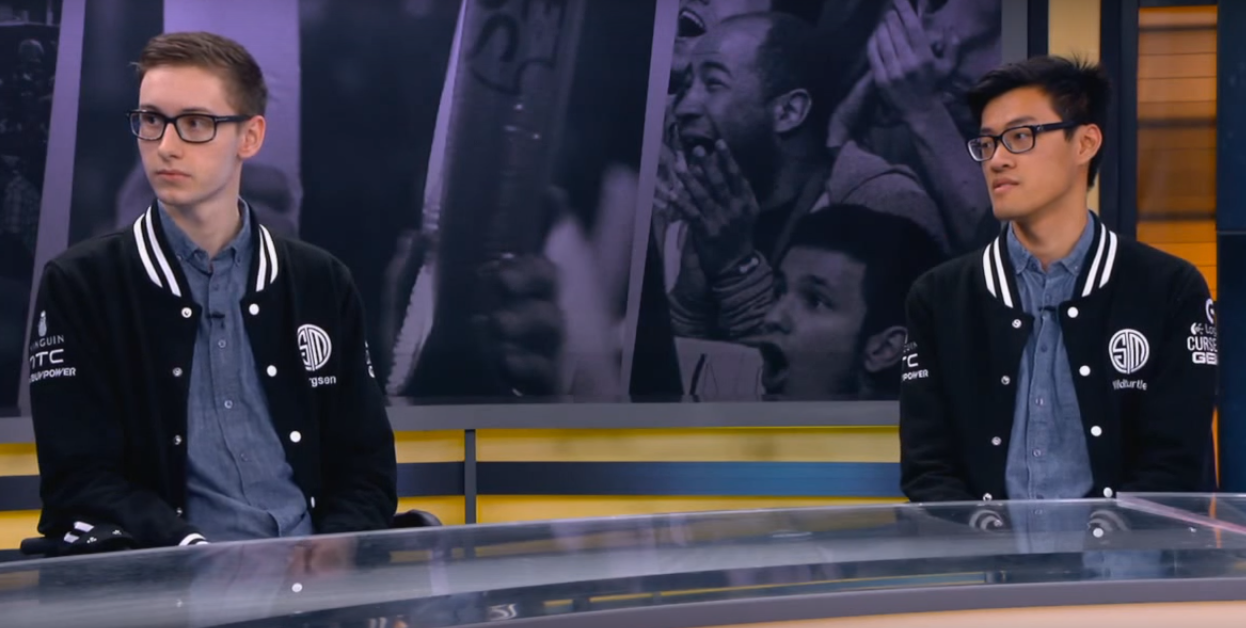 With Jason “WildTurtle” Tran and Søren “Bjergsen” Bjerg being the only remaining players from the previous year’s team its clear that the team has their work cut out for them but this is by no means the end of the line. Fnatic began their 2015 journey with only Yellowstar carrying over from the previous year and continued making tweaks following MSI and are finding incomprehensible success at Worlds right now. If TSM can find a similar formula in restructuring their team they have a good shot at coming into the 2016 with a bang but there are a lot of variables in this formula. Who will their new players be? Will their mechanics be as strong as those of who they are replacing? Will they get along with the current and new players? How strong will their communication be? These are all questions that will need to be answered and when they are answered, it will be up to the new head coach to address those with the team moving forward.

Who do you think would be best fit for Top, Jungle and support for TSM?

Previous articleSKT Shuts down OG in Their Semifinal Series
Next articleWorlds: The Rise and Fall of North American Teams 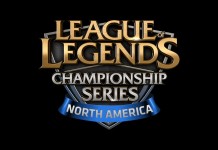