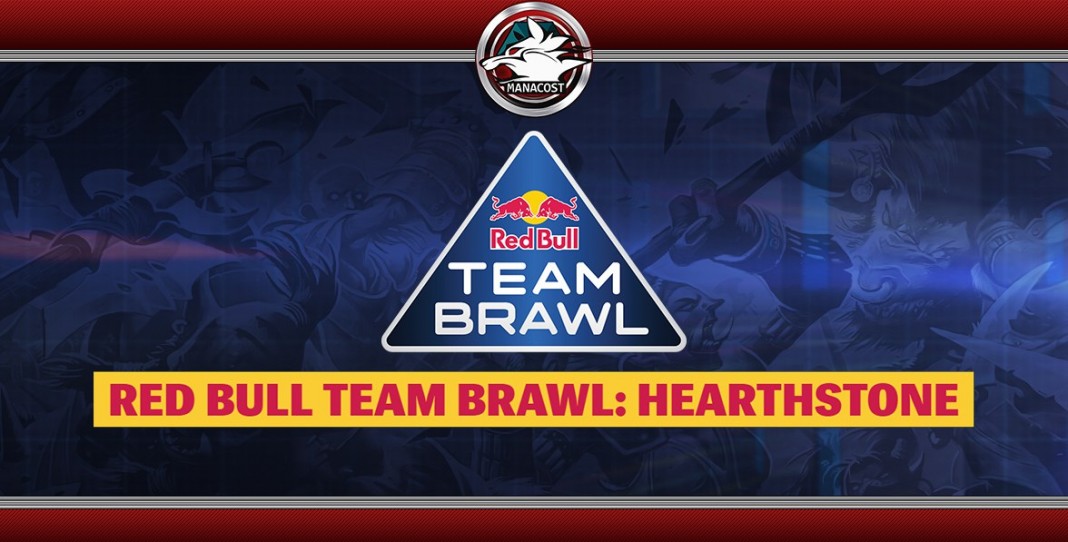 This weekend Red Bull sponsored a Hearthstone tournament called the Red Bull Team Brawl. As the name suggests, it was a team event, in which four teams of three faced off against each other. The participants were Tempo Storm, Archon, Cloud 9, and Liquid. The format, however, was anything but ordinary. For this format they used Tempo Storm’s new tool to create a sealed format. Sealed is an old Magic the Gathering format in which players open packs and then create decks using the cards they’ve opened. The Tempo Storm app allows players to open fictional packs and create their decks using the cards, which they can then create as real decks in game and face off against each other. For this tournament, they opened 48 packs, and then split the opened cards between each of the three decks. They have half an hour for deck building. Each player piloted one deck and played against each member of the opposing team once. Whichever team won the best of nine won the match.

The sealed format is very interesting in itself, but this tournament added an extra aspect of forcing the teams to build three decks, making the players fight over which cards should go in each deck. This added an air of team work to the format, which was then compounded by having three games going on at once, meaning whenever a player needed help or advice they could ask their teammates, who could be willing to spare some time from their own turn to help their ally.

The first match was between team Archon, consisting of Amaz, Zalae, and Amnesiac, a recent addition and a replacement for Firebat, and Cloud 9, consisting of StrifeCro, TidesofTime, and Hafu, who is no longer on the team but asked to join them for the tournament. Due to a lot of technical errors and inexperienced casting, the first match was covered very poorly, meaning the viewers didn’t see most of the games. The final score ended up being 5-4 in favour of Archon, with StrifeCro’s Mage deck in particular underperforming despite having Dr. Boom and other strong cards.

The second match was between Team Liquid, consisting of Savjz, Dog, and Trump and Tempo Storm, consisting of Reynad, Eloise, and Firebat, who recently left Archon and was offered a spot on the team for the brawl by Reynad. The casting and camera switching was much better here, and they did quite a bit listening in on the team’s thought processes, giving the viewers good insights into the games. The final score here was 5-4 in favour of Team Liquid. Notably at one point Firebat asked for some math help, and Reynad miscalculated, saying it was lethal when he was one off, and guaranteeing the loss. 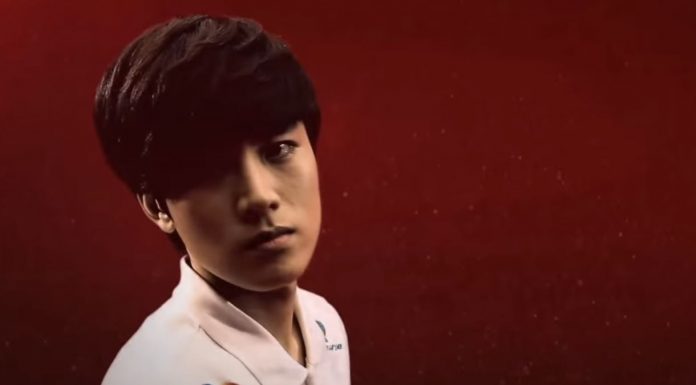 The third match was between the winners of the prior two matches, Archon against Liquid. Liquid dominated this one, winning 7-2. Unfortunately for Archon, the audience listened in on some particularly unprofessional comments from Amnesiac, not giving a great first impression to his new team. Liquid was very professional and cooperative, picking up the victory with class.

The fourth match was between the losers of the first two matches, Cloud 9 and Tempo Storm. Tempo Storm really picked up their game here, and managed to sweep the first six games straight. Cloud 9 managed to go out with a few wins in the last set of games, but the final score ended 7-2 in favour of Tempo Storm. Reynad in particular stepped up, and after his 1-2 performance in the first match, swept this match 3-0.
The final match for the $3000 and bragging rights was between the victors of group stage, Liquid and Tempo Storm. Tempo Storm managed to advance from the group stage despite losing a round because of their overall eleven wins, more than Archon’s seven or Cloud 9’s six.

It seems that in the previous match Tempo Storm was able to find their groove, and they maintained it throughout the final match. They quickly swept the first set of matches 3-0, and then in the second set picked up another two quick victories. Because they won all five of the first games, they already won the best of nine, and since it was the final match there was no reason to continue. They did finish the match between Firebat and Savjz, in which Savjz managed to win in a long top-deck war, making the score 5-1.

Tempo Storm ended victorious with an overall score of 16-9, and a very strong final run. However, the real take away from this tournament was the possibilities that the new format had unlocked, as well as the very interesting casting choices in which they decided to listen in on team decisions rather than simply talking about them. The switching between three current games also became much smoother as the day went on, making this a very successful debut of Tempo Storm’s new sealed drafting tool. Hopefully we’ll be able to make use of it and other new formats in the future, as this created a very unique and enjoyable viewing experience. A big congratulations to the winners, Tempo Storm! 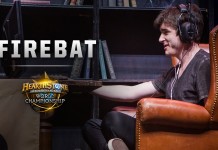 Firebat and Archon – a PR Storm