Recently, I was given the opportunity to take part in a press conference with several Hearthstone pros before the HCT Summer Championship – a big thank you to Blizzard for hosting the event and inviting us!

Over my years watching and writing about Hearthstone’s professional scene, the tournaments have changed quite a bit. The biggest change has been that Blizzard has decided to take on an active role in their competitive circuit over the last two years. This was great for some players, but significantly less so for others. During the press conference, I was able to talk to both Rase and Dog and get their perspectives on the change. I chose these two players because Rase is a new name on the professional scene who has had quite a bit of success recently, while Dog is a member of the old guard and is also a very popular streamer.

Rase is a Brazilian Hearthstone player from team Red Canids. He came first in HCT Season 1 Americas and tied for first at HCT Rio, giving him the opportunity to participate in the HCT Summer Championship. Nearly all of his successes

have been in 2018, making him one of the newest players on the scene at this tournament.

During Rase’s conference, I asked him how he thought Blizzard’s involvement in the tournament scene over the past few years has contributed to the success of himself and other Latin American players. His reply began: “I think a lot, because how much more you play you get more prepared for everything”.

He went on to discuss how Blizzard’s involvement has been very helpful for players who don’t have the past of streaming. “Latin America is playing more tournaments online, teams supporting you more… this is all contributing to our good results I think.”

Blizzard’s increased involvement has resulted in quite a few smaller names, particularly from countries outside of North America and Europe, being able to “have far more exposure” like they deserve.

Dog is an American Hearthstone player from Team Liquid. He has been playing in tournaments since 2015 and has seen quite a bit of success both on the competitive stage and in his streaming career.

During Dog’s conference I asked him a follow up to Rase’s question: “Earlier I asked Rase about Blizzard’s increased

involvement in the tournament scene, and he said that it had contributed to the success of him and other Latin American players. Have you experienced the same as a long-time professional and well-known streamer?”

Dog thought for a moment, then replied with: “I don’t really like what Blizzard’s doing right now with the tournaments.” I definitely wasn’t expecting such contrasting answers. While Rase praised how many tournaments there were, allowing players like him to get recognition, Dog definitely looked at it from the other side. 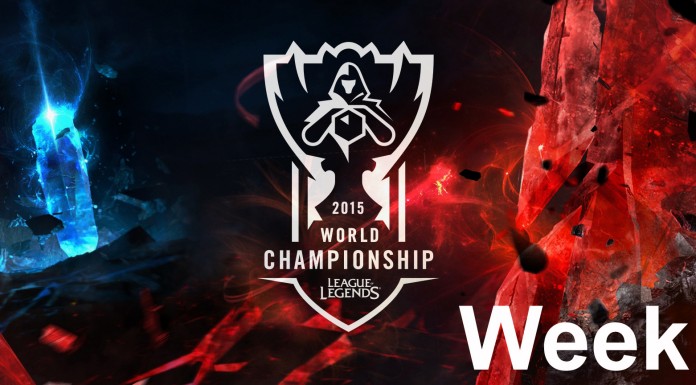 He continued: “If there’s a tournament every single week you get a little recognition, but, I don’t know, who cares if you won Dreamhack 100 or Dreamhack 120? I think tournaments need to have a little bit more value to them. I think Blizzard made a little bit too many, especially with the HCT tour stops.” He discussed that he missed the days when there were other sponsors on the scene as well, referencing several and reminiscing that “there were a lot of big tournaments that were kinda different.”

From the streamer side in particular, Dog had many issues. He didn’t hold anything back as he said that: “As a large streamer, it’s a lot harder for me to go to those tournaments because there’s just so many of them and they’re just not worth it for me.” Which, as he pointed out, “is also bad for the scene in general… [big streamers] bring a lot of viewers.” His final comment was, “They need to divvy up the prize pools, it’s just not that great – for viewership at least.”

Hearing such contrasting opinions was extremely interesting. It seems like Blizzard’s current approach is great for breaking onto the scene, but not that great once you’re properly established. The new system is certainly better than the old invitational system, since it didn’t allow new players to break in at all. That was a huge issue back in the day, and Blizzard has definitely done quite a bit to solve it. However, if big tournaments truly aren’t worth it for professionals to go to, then what’s the point?

Hearing these opinions, it will be very interesting to watch where the Hearthstone professional scene goes in the future. Once again, a huge thank you to Blizzard, Rase, and Dog for their time! 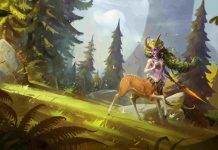