CS:GO Eugene Torubalko -
-22
CS:GO DreamHack Recap DreamHack 2020 is already at the doorstep. It marks a new beginning, but at the same... 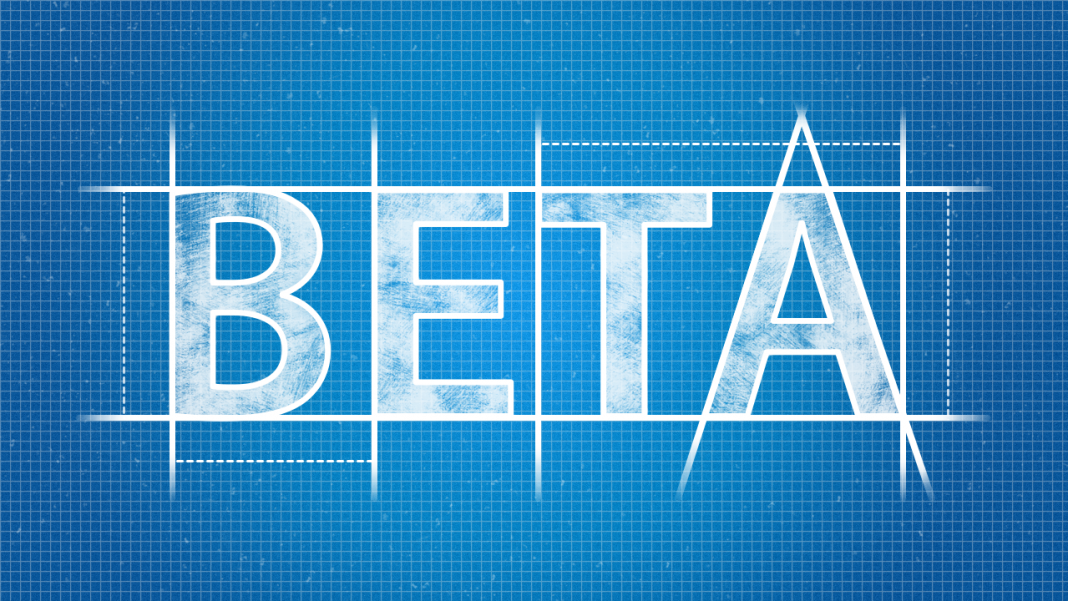 In today’s world, it’s all about getting your game out there as fast as possible. Early access games run rampant on Steam, and even AAA games like Star Wars: Battlefront feature a beta access. This beta culture does allow consumers a closer look at what they’re buying early, allowing them a chance to refund their order before it’s too late. However, some betas are not just bad for their games, but also for the games’ competitive scenes.

Blizzard Entertainment in particular has a recent history of creating an unbalanced competitive esports scene through their closed beta practices. The first game to fall under this sway was Hearthstone: Heroes of Warcraft. Although not meant as an esport, Hearthstone’s popularity has turned it into a professional esport from its humble, casual origins. However, the closed beta gave some players the chance to establish themselves as either content producers or pros before the general public had a chance at doing so. These players, including TrumpSC, Amaz, and Reynad, are still among the most watched streamers and best players in the world. Much the same happened with Heroes of the Storm, with most of the game’s competitive scene being established during its beta, remaining unchanged afterwards. In fact, even the best League of Legends players are the ones who have been playing since Season One. But of course, that’s how it should be. The longer someone has been playing the game, the better they should be at the game. The problem is that Blizzard gives some players the chance to establish themselves before others.

Blizzard’s newest game, Overwatch, seems to be heading down the same path as both Hearthstone and Heroes of the Storm before it. Those players who are in the game’s early closed beta are at a huge advantage when it comes to both competitive play and content creation. Since there is little competition, those players can thrive and develop a name for themselves, so that upon the game’s release, new players will be unable to break in to the scene right away.

This creates an imbalance even before the game releases. The lucky few who are selected for beta participation are those who will become the game’s top players. It’s happened before and will happen again, and Blizzard seems blind to the consequences of allowing players to create content and participate in tournaments with its closed beta games. Not only is it bad for the competitive scene, but the disappointment of players who have to look on from the sidelines kills hype for a legitimately good game. On Reddit, many people have posted threads saying that they are “not hyped anymore” and “don’t look forward to the game” due to the fact that those in the closed beta are already holding prized tournaments.

It’s not like closed betas shouldn’t exist, they should just be limited by non-disclosure agreements, content concealment, or tournament bans. Other games, such as Gearbox Software’s Battleborn and Electronic Arts’ Star Wars: Battlefront have used these tactics to keep hype for their game while preventing players from earning a significant advantage by playing their games early. Blizzard just needs to learn from their peers and stop the death of hype due to significant player advantage. 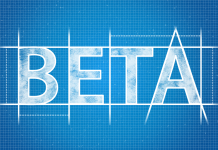