Retiring from professional CS:GO isn’t easy. Breaking up with the game you’ve spent thousands of hours mastering is, understandably, challenging. For some pros, however, retiring from competitive play is an opportunity to take on a new role in the esports industry. In fact, almost all of the best CS:GO analysts are ex-professionals.

A match analyst takes the stage after rounds and explains why a team employed their certain tactics in that round. It is not uncommon for analysts to also work as commentators and give their own take on a team’s decisions during a round.

One of the most popular examples of a pro player-turned-analyst is Australia’s very own Chad “SPUNJ” Burchill. After an eight year long career as a professional player, SPUNJ decided to retire on the 17th of June 2016 and has since worked as an analyst and commentator. Sam “DaZeD” Marine, one of the players banned by Valve for match-fixing, has also worked as an on-screen analyst for several events, including ESL Pro League. 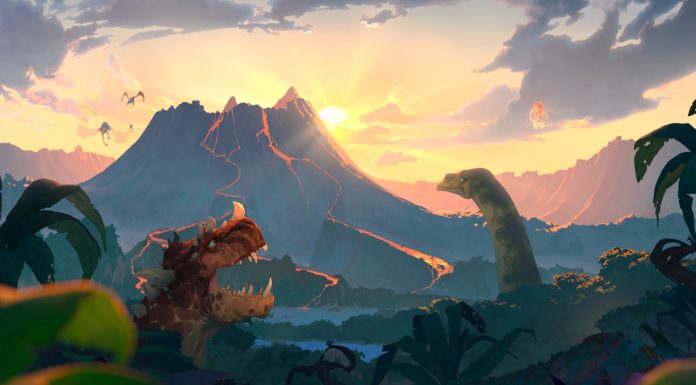 In ESL’s most recent talent announcement, ex-Ninjas in Pyjamas player Adam “Friberg” Friberg can be seen on the analyst desk, joined by SPUNJ and Janko “YNk” Paunovic. Back in 2013-2015, YNk had a short lived stint as a professional player before turning to observing and, eventually, assuming the role of analyst.

Despite many professional players becoming analysts, are they really the best people for the job? Absolutely.

Analysts need to understand everything there is to know about the game and the best way to play it. They must know what strategies can and should be used in certain situations and need to be able to understand each

Now, of course, one could conceivably find someone who knows everything about each map and the way it should be played simply from studying demos and playing, but having someone who has actually played those maps in a competitive environment for years is a much better choice. Not only do ex-pros know everything there is to know about maps and strats, but they can also draw from their own experiences to explain why a team made–or didn’t make–a certain choice.

In conclusion, things would be a lot duller post-game without analysts. Viewers and teams wouldn’t know where someone went wrong and where they could improve and at this point, professional CS:GO would feel bare without professional analysis.