The new Path of Exile Betrayal League has been out for nearly two weeks now, and it has been a tough journey. Right off the bat there were a ton of things that were done perfectly, but there have also been many glitches and balance issues. Today we’re going to cover all the things that were done right, either originally or through balance patches, and what this means for the future of Path of Exile.

The new masters are a breath of fresh air. And when I say a breath, I mean they have totally revitalized almost the entire game. The best part about Betrayal league, for me personally, is knowing that these masters will still be around next league. No matter what we gain or lose from Betrayal, or what the new league entails, I will enjoy the new leagues as well simply because the base game is so exceptional now.

The new masters are Alva, Niko, Einhar, and Jun. They also kept Zana from the original set. All of the other masters from previous leagues have been removed, and thank god many of them are gone.

Elreon, Vagan, and Tora were just fine. Their missions could be annoying at times, but when given long enough, you would level them up. But the others, Catarina, Vorici, and especially Leo, were all absolutely awful. You felt obligated to do them, but they didn’t feel good to do, or rewarding. I often ended up giving up and avoiding them, and just buying crafts off people as needed.

The new masters not only feel amazing, but they are also entirely unnecessary. If you hate Delve, skip Niko. You will miss out on Delve, but nothing else. There’s no level associated with the masters, they are only there for your enjoyment. This allows you to personalize your playing experience far more than the old masters allowed. Bar none, this is the biggest and best improvement to Path of Exile in my time playing. And despite my worries, all of the masters were implemented excellently. 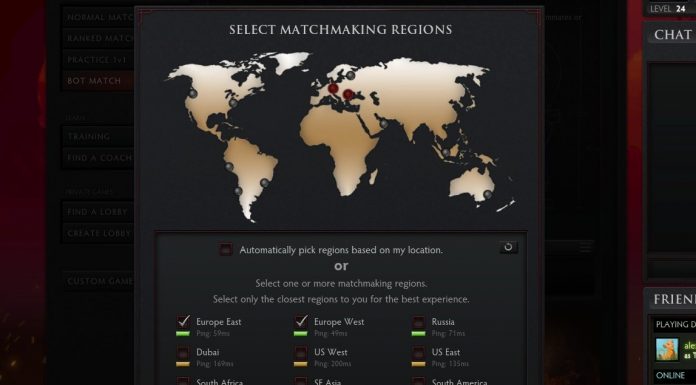 So if you aren’t leveling up masters, how do you unlock crafting recipes? Well, now you find them out in the world organically. You will come across crafting recipes in the wild and all you have to do is click them to unlock the recipe. There is also a lot of crafting related to the current Syndicate system introduced as the league mechanic. I won’t be discussing that right now because I have no clue if it will be sticking around in the future.

Now, since you only have to find the crafting recipes, crafting is far easier. If you’re missing a specific recipe you no longer have to grind out Tora rotations or prophecies, or buy them from another player. Instead, you just look up where that particular recipe is, go grab it, and you’re set.

The crafting bench itself also underwent some improvements. The largest improvement is that you no longer have to scroll up and scour an item before crafting a second time. Now, a scour is simply built into the price of the replacement recipe and you can easily craft over and over again. They also redid the look of it, and if you put an item in it, it narrows the mods down to the ones that can apply to that item. There is also only one bench now for all crafting. Crafting in general feels a thousand times better, and I myself am using it far more because of the ease of use.

This is something I have talked about before, but I think it’s worth mentioning again. When this league launched it was full of bugs and balance issues. As of me writing this we are 11 days into the new league, and they have announced a fix that will be cleaning up most of the remaining bugs. In those 11 days they have put out eight different patch notes or hotfixes, and fixed literally hundreds of issues.

More importantly, there are several things that the community has been very vocal about. The largest of these include the removal of the +1 totems and +1 curse enchantments, as well as Syndicate members being too strong. These changes have all been made, with GGG discussion made evident to us regarding why the choices were made, both in the first place and now in regards to the fix. This week we’re getting the Syndicate members tuned down a bit, as well as a full overhaul of the Azurite system, which is something that has been bothering players quite a bit.

GGG’s acknowledgement of their issues and willingness to correct them has been incredible. Less than two weeks into the league they have fixed every single balance issue that I have encountered, or heard people discussing. GGG’s understanding that the community just wants their game to be perfect, and acknowledgement of their own fallibility is what I think makes Path of Exile the best game on the market today.

Every company makes mistakes, but it’s how they are fixed that makes or breaks a company. I can feel confident supporting GGG and Path of Exile because of this support, and moving forward, this is one of the biggest reasons I’ll always gravitate back to Path of Exile.

The Betrayal League’s launch was a massive success! The Syndicate themselves are great, but the background system changes are nothing if not impressive.

We saw a massive master re-haul that brought us the best masters, and allowed user customization, while leaving the unpleasant ones behind. We also got a new crafting system that makes it easier and more efficient for us to craft.

And finally, we’ve seen and received the support from one of the best gaming companies in the market, paving the way for their own success. I haven’t stopped playing the Betrayal League since it launched, and I don’t think I’m going to until it wraps up. This league is one of, if not, the best I’ve played.