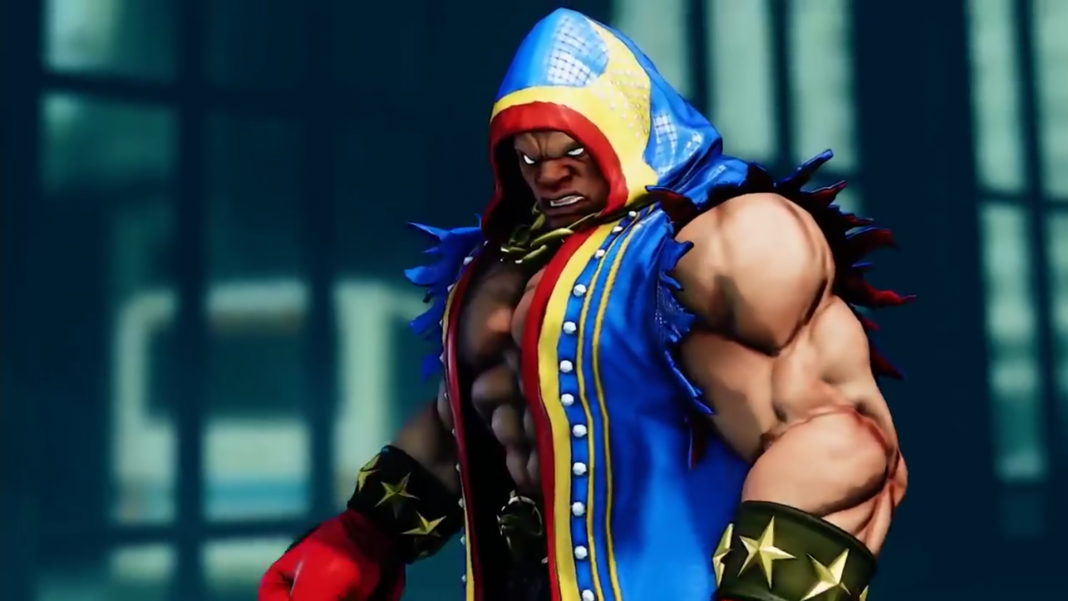 Capcom announced near the end of last month that the newest character added to Street Fighter V would be Ibuki. Capcom has now confirmed again that Ibuki’s addition will come at the end of this month after an unexpected delay. Ibuki’s release marks not only a new playable character, but also a brand new story mode. During E3, Capcom broadcast the first 30 minutes of the story mode via Twitch. Although the addition of Ibuki is anticipated and having a full story mode is appealing to many players worldwide, the big buzz surrounding Capcom’s demo is actually the first appearance of Street Fighter favorite, Balrog.

With so much news and reveals crammed into a single 30 minute sneak peek, excitement is off the charts. So is speculation on whether or not story mode and the return of Balrog will be hitting a sour note. Let’s take a look at what we know, what we’ve seen, and how it will all fit into Street Fighter V.

Ibuki is a fast moving ninja first introduced into the franchise back in Street Fighter III. Known mostly for juggling and off-beat movements, it will be interesting to see whether or not she remains playable at a fast pace. Ibuki’s quick movements may be too fast for many characters to deal with in Street Fighter V as the tempo of the game has slowed in general. From the Ibuki announcement video it also appears that she will have bombs in her arsenal. The bombs will open the way for new combos and counter play, making her an exciting addition to the roster.

Although we did not get to see Ibuki in action during the story mode demonstration, we have been told that every character will be playable in the new story mode. Personally, I have high hopes for Ibuki being competitively viable. With no live-play video we’ll have to wait until the end of the month to see how she fits in.

Balrog has been a favorite character of many players both amateur and professional for years. Since his introduction as a character in Street Fighter II: Champion Edition, he has been a staple for many.  Balrog has been a lethal force in the past due to his ability to dictate pace through pokes and jabs.

The new redesign is impressive and has no doubt grabbed the attention of every Balrog player. We knew he was coming, but seeing him in game has really peaked our interest. Unfortunately, during the story demo we only got to see a couple of moves against a low-level bot. Hopefully his release will come quickly and not keep us waiting as Ibuki’s has.

Story mode itself is not something most Street Fighter fans have been clamoring about. Fighting games’ “story modes” are usually light on story and even lighter on difficulty for seasoned players. Fortunately, the release of story mode will be free DLC. So those players who want to take a peek can do so with no commitment or cost. Also, the cut scenes are skippable, so the story which is 4 hours long (according to Capcom) could probably be run through in just a few hours. Capcom has stated that the cinematics in story mode alone total over a hour.

There is currently a short story mode for each character and the full story mode release promises to continue on top of what the character stories have established. Also, the end of story mode is going to tie all the characters’ paths together, which means that all playable characters will likely be featured (even those yet to be released).

One very interesting point about Street Fighter V’s new mode is that the story does not seem to follow a specific character or narrator. This allows fluid motion between scenes and situations. The lack of a main character also means that the player will get to take every playable fighter for a spin during the play through. How long each character is featured in the story is still unclear. As the story in Street Fighter is already pretty scattered, there is no guessing where it will end up. One thing we can say, the first 30 minutes does look like it will be a fun experience. And at the price point of “free,” how could we say no? 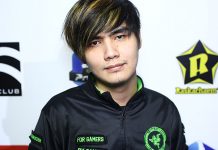