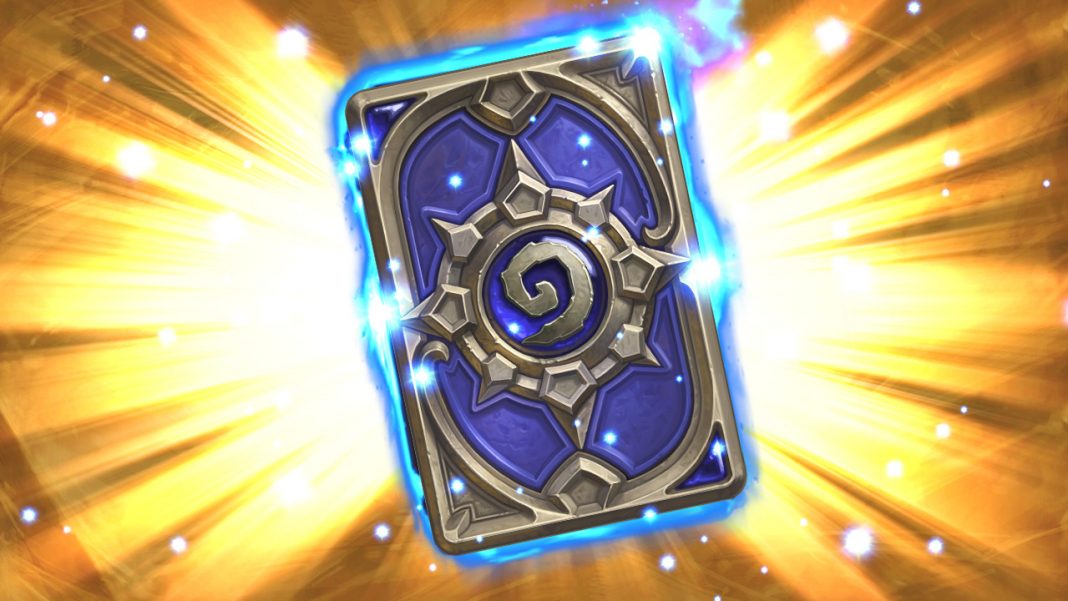 Some amazing news is coming to Hearthstone about card packs. Here’s the deal: Hearthstone, at least in its current state, has simply become too expensive for new players to begin playing. Even veterans have been feeling the heat. Journey to Un’Goro was particularly bad in this respect, mostly because of all the legendary quest cards. It felt like you needed at least nine legendaries just to try out the basic version of every deck. And now, finally, we’ve got some good news about the way Hearthstone card packs are going to work moving forward.

The Math Behind Hearthstone’s Pity Timer

Before we get into the changes, we have to discuss pack averages and the pity timer. The probability of opening a legendary in any given Hearthstone card pack is 5.37%. This means that, on average, you will open one legendary every 18.6 packs. Obviously, you could be lucky and open one four packs in a row, but the odds are against you. It would stand to reason that within the 50 preorder packs that many players buy, you would open 2.7 legendaries.

However, we all know statistics aren’t always accurate, and that a lot of players often get extremely unlucky. All credit to Blizzard, they understood this problem and made a solution to it. Hearthstone’s “pity timer” remembers how long it has been since you opened a legendary. If you hit a certain point, it will simply give you one. This means that you will never get completely screwed over by randomness.

Currently, there are two pity timers in place, one for epics and one for legendaries. The epic pity timer is activated after you 10 packs without getting an epic, and the legendary pity timer is triggered at 40 packs.

Under the current system, the average player will get 2.7 legendaries in their 50 preorder packs. If you’re unlucky, you might only get two, but it’s possible that you’ll open a third.

The first of the changes that Blizzard is rolling out will mean that every single player will open at least one legendary in the first ten packs of a new set. In other words, you get a one-time legendary pity timer for the first ten packs you buy. The awesome part about this is that it works so well in conjunction with the existing pity timer. Now, you’re guaranteed to receive one legendary at ten packs, and with the second legendary pity timer being triggered after 40 more packs, you are guaranteed two legendaries if you preorder 50 packs for a new expansion. 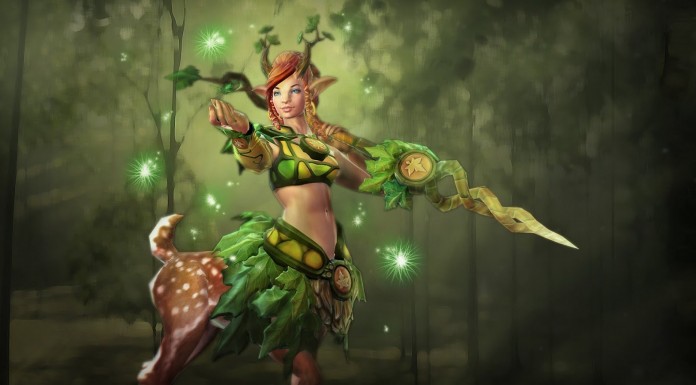 In the long run, this won’t make a massive difference to player’s collections. But it is a really nice bonus at the start of a new set. It’s also particularly helpful for new players, who might be more hesitant to spend a lot of money on card packs. Getting an early legendary–and potentially a second if they shell out for the preorder–is very attractive for players who don’t have many legendaries in their collection.

In fact, I hope they go back and apply this retroactively to the preexisting sets as well. That way, new player would be guaranteed a legendary in the first ten packs of any set he is purchasing from. It would just be a small boost to new players, but every bit counts, and it’s a nice “feel-good” approach to keeping players happy. I’d love to see more changes like this to the Hearthstone economy.

That’s right. From now on, any time you open a legendary, it will be one you don’t already own. Yep. Seriously. This is absolutely massive, and will make a huge difference for almost every player’s collection, at least in the long run. From now on, you’ll never have to see that yellow glimmer and think “ugh, probably just 400 dust.” You’ll never have to wonder if crafting something is the right move before you’ve opened every pack.

This is the kind of change that makes me believe Hearthstone can survive in the modern video game landscape. Over the past six months, the game has received nearly constant criticism from a lot of places, myself included. There have been complaints over the direction of the metagame, certainly, but the most resounding argument was that Hearthstone is too expensive, especially for new players. It might not sound like a huge change on paper, and the game is still expensive, but in the long run, players won’t be forced to craft nearly as many legendaries.

I’ve disenchanted at least two dozen legendaries over the past two years. Since I only disenchant duplicates, that’s 1200 dust wasted each time. Taking my own experience into account, that’s over 20,000 extra dust, and 10,000 dust a year is a hell of a lot. In fact, that’s an extra six legendaries every year! This difference is massive, and it’ll make a huge difference to how good Hearthstone feels to play.

For a long time, Blizzard’s philosophy regarding Hearthstone players has been “bleed them dry.” The astronomical cost of the game had become a serious issue, to the point where most new players didn’t even bother trying to build a collection. But these two changes are a step away from the microtransactions that have dominated the game recently, and they help out all Hearthstone players, new and old alike.

These changes to the way that card packs work are huge, and they might play a large part in revitalizing the game as 2017 trudges onward. However, it’s much more important that for the first time in a long time, it feels like Blizzard is putting Hearthstone players–instead of the bottom line–first. If we can see this Blizzard more often, there’s hope for Hearthstone to stick around for a long time. Personally, I’ve decided that I’ll be buying the next pre-order, and will likely shell out for an extra few dozen packs on top.

Previous articleHearthstone: The Caverns Below Nerf and Wild Packs
Next articleEat My Dust: Hearthstone Viewership Is Declining 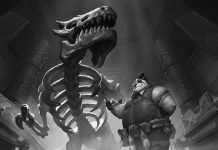