General Stephen Draper -
-6.8k
Path of Exile Shaping Before you start shaping your Path of Exile Atlas, we suggest you read our introduction to the Atlas. Once you have...
dota2.ru

It’s no secret that esports in general could use some image coaching. There have also been many instances of players not signing contracts/not reading contracts/not having the resources they need to make career decisions and getting screwed over. Seriously, if my career as a geologist tanks, I’m opening up an esports – specific public persona coaching business.

The recent exposé of Team Secret, its owner, and Puppey, written by EternalEnvy (and follow-up blog by ex-Secret player Misery) is probably the biggest drama explosion the Dota scene has ever witnessed. We got a taste of it earlier this year with a post from Evany, who pointed out that Team Secret still owed ex players quite a bit of money.

I’d be a lax writer if I didn’t point out that this is only one side of the story. The accused have not come forth to tell their side yet, so please keep this in mind. Personally I want to hear from PieLieDie – after all, he’s still with the organization.

It’s a ton of stuff to try to tl;dr, but basically Envy accused the Team Secret owner and captain Puppey of… well, a ton of shady shit involving winnings. Envy also goes on to point out that Puppey, who is practically a Tom Brady of Dota in terms of beloved-ness, is possibly not at all like what his public persona implies. It’s a pretty serious character assassination of Puppey, so I’ll be curious to see Puppey’s response.

What can we learn from all of this?

Well, first of all, SIGN A DAMN CONTRACT. Can some lawyers please offer pro bono contract readings? Esports hopefuls don’t always have a ton of money to throw around. They need legal representation to make sure that they get their money in the future.

But, it’s understandably hard to advocate for a contract if you’re worried about losing your shot at a prestigious team.

Secondly, let’s talk professional conduct. Some people will call Envy unprofessional for airing the dirty laundry in Secret, but this also seems like it has been an ongoing issue for over a year. Internal strife is a big contributor to team instability, and players don’t always express their frustrations in a productive manner. Both Misery and Evany have also voiced their concerns and it sounds like there is an underlying issue. Players offered a spot on Secret’s roster (like the recent SEA additions…) should know about these conflicts. 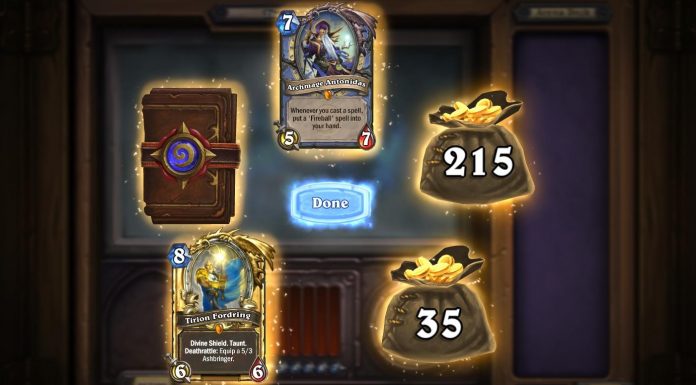 Players need to get along in a team, at least to an extent. If there are issues, the team should bring in some outside help to mediate. I’m sure many readers who have worked in an office have been subjected to “communication training” or other such ilk.

The Team Secret drama also highlights how important it is to be transparent about finances and team management. We haven’t heard from Team Secret’s owner, Kemal, or Puppey yet. This could all be a misunderstanding. It’s so important to keep and provide detailed information on where money is coming from and where it’s going.

At any rate, we’re all waiting to hear the other side of the Team Secret drama. Hopefully Puppey or Kemal will respond to some of EternalEnvy’s accusations and address the issue of the missing funds. Stay tuned. 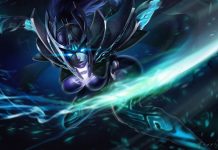