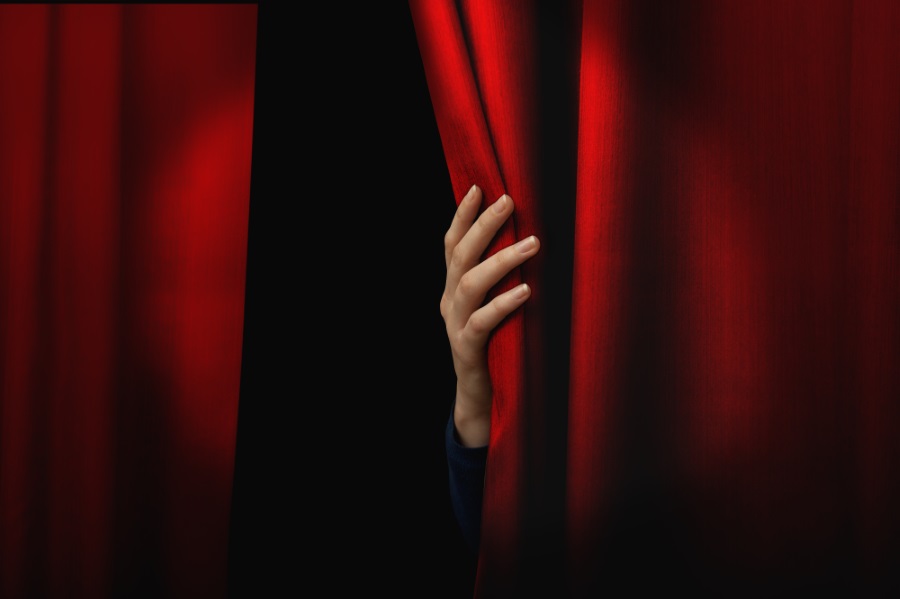 Have you ever experienced that moment where you casually mention esports in a conversation, just to realize that the person you’re talking to had no idea ‘professional gaming’ even existed?

The novelty of pro gaming can sometimes be forgotten by hardcore fans. We’ve been watching the LCS for so long that we occasionally forget how crazy it is that there are young kids being paid up to millions of dollars to play video games to their greatest potential.

Even fans who routinely tune in to LCS broadcasts may be disillusioned. Pro gaming isn’t just desserts. This is evident to fans who have taken a behind the scenes look at their favorite LCS team to see how player’s operate off the LCS stage.

There are more than a handful of LCS teams who actively produce behind the scenes content to show their fans exactly what goes on in the life of a pro League of Legends team. These video series’ are both fascinating and enlightening to even the most hardcore competitive League of Legends fans.

We’ve collected a complete list off the best behind-the-scenes video series’ created by active LCS teams for your enjoyment. You should probably go popcorn shopping now. I’ve gone ahead and embedded the most recent episode of each series for each team. Check it out.

TSM may have been the first League of Legends team to spark the trend of behind-the-scenes video content with their TSM Legends video series. Legends is now 47 episodes deep and counting. You can find all TSM Legends episodes here.

Shortly after TSM Legends debuted, Team Liquid came out with Rebirth. Rebirth started off strong by capitalizing on the Piglet versus Keith drama the team went through after first importing Piglet into North America. The team has since released 3 full seasons of Rebirth. Season 3 of TL’s rebirth can be found here.

The most storied League of Legends franchise out of Europe is 29 episodes deep into their Life of Legends video series. Fnatic was also an early adopter to the reality esports game, releasing their first episode on June 4, 2015. Life of Legends is one of the best ones. You can catch up on season 2 here.

Cloud 9’s League of Legends team has always been relatively quiet compared to most LCS teams. They set the record for longest unchanged roster at point. Things have changed. C9 will enter the Summer split with even less original players than the season previous. The most recent episode of Genesis (above) previewed newly hired head coach Reapered.

Genesis will certainly be worth watching if they keep giving viewers a sneak preview of upcoming changes. You can find all 9 episodes of Genesis here.

One of the most successful new teams to join the EU LCS, Origen’s Summer split roster is compromised of a lot of interesting personalities. If the team chooses to continue the Chasing Glory series, you won’t want to miss it. You can catch up on the last 8 episodes here.

The rookie team that won the EU LCS Spring title, took a vacation, then tanked at MSI. G2’s unfortunate MSI showing aside, this is a team that has always been exciting to watch on the Rift. G2 underwent significant roster changes over the off-season, acquiring both Zven and Mithy from Origen. 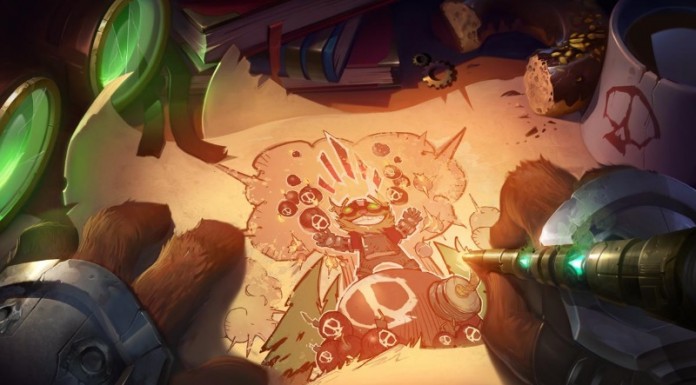 Surpringly enough, G2 chose not to release a ‘Rising Up’ episode feature their MSI performance. You can still find the 9 episodes detailing the team’s rookie split here.

We’ve still got over a week until the Summer split begins in the West. Make good use of your time until then by reliving what your favorite players went through last split. Be sure to subscribe to each respective channel to stay updated in Summer!

Previous articleDardoch Suspended: Cleanest Non-Import Lee Sin Is Looking for a New Team
Next articleOhmwrecker: The Worst Item in League of Legends 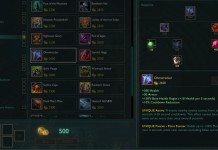