General Stephen Draper -
-6.8k
Path of Exile Shaping Before you start shaping your Path of Exile Atlas, we suggest you read our introduction to the Atlas. Once you have...
Marinated striped bass tacos with cabbage slaw, and fresh salsa.

I am addicted to Yelp. I’m not the hardcore foodie who travels around snapping pics of menus and reviewing every restaurant, bar, and food truck within 50 miles. My interest in Yelp vanishes the moment my stomach is full. I use Yelp as a tool to find a highly rated ‘$$’ tier restaurant within 5-10 miles where I can take a break from the routine local spots I’ve visited dozens of times.

This past weekend my friends and I headed out to another one of my discoveries. Unfortunately I didn’t have much to work with this time around. They wanted somewhere to eat and drink after 9PM, restricting my selection to bars. I don’t know how much bar food the Esports Edition audience has consumed in their lifetime, but let me let you in on a little secret: it all tastes exactly the same.

As the group was exploring the menu I decided to announce what I would start with: fish tacos. Instantly, all 5 of my dinner mates peeled their gaze from the menu and glared at me in disgust as if I had yelled the name of he who shall not be named. After a short period of awkward silence one of them was kind enough to put into words the surge of shame that was being directed my way: “Jamie… You aren’t really going to get fish tacos at a bar… are you?”

You Don’t Get Fish Tacos at a Bar

Instantly I understood what they were trying to tell me. You see, I had been the vocal missionary who urged anyone who listened NOT to order wings from the pizza place, NOT to try out the new crispy chicken sandwich at the coffee shop and NOT to order a steak at the Chinese restaurant. I found myself so wrapped up in my hunger that I had forgotten a rule of thumb that dictated many of my earlier decisions.

You don’t get fish tacos at a bar. Bars don’t pride themselves in making good fish tacos. Not the bars I’m going to. The reputation of a cheap bar depends on the level of service, the amount of TVs, and the price of alcohol.

In each of these scenarios you are reducing the odds of receiving a satisfactory product by ordering outside of the restaurant’s expertise. You should trust a bar to deliver polite and prompt service, a pizza place to make good pizza, and a Chinese place to make good chicken balls, all because your orders are playing into their primary expertise.

Fish Tacos Are Everywhere in Esports

‘The Richest Man in Babylon,’ written by George Samuel Clason in 1926, introduced me to this concept of trusting people clearly operating within their expertise, and avoiding those without a track record.

In the book there is a story of a trusted brickmaker who convinces the main character to lend him some money so that he can go purchase rare jewels which they will then resell to make their money back and more. Of course, the plan failed and the hero lost his investment. His rich mentor had this to say about the transaction:

“Every fool must learn,” he said, “But why trust the knowledge of a brickmaker about jewels? Would you go to the breadmaker to inquire about the stars?” Algamish then said, “He who takes advice about his savings from one who is inexperienced in such matters, will pay with his savings for proving the falsity of their opinions.”

– The Richest Man in Babylon, Wikipedia.

If the book was written in 2016, Algmish would have added; “Also be wary of taking game play advice from random people on the internet.”

Internet Experts And Their Endless Opinions

There are only 200 Challenger spots for each region, but that doesn’t stop the fact that there are thousands and thousands of people sitting at their keyboard just waiting for their time to shine. 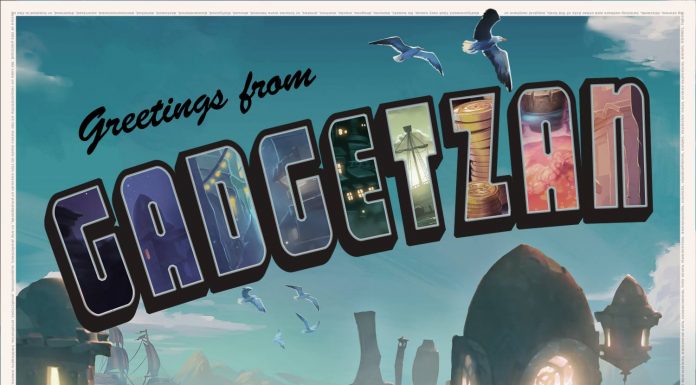 It’s typically very innocent. You’ll get a nice post on /r/summonerschool that contains 10 tips from a recently promoted Masters player. That’s the advice worth reading. It’s information an experienced player deems important, and his credentials aren’t hard to verify.

The problem occurs when a few days later a Silver player is promoted to Gold and remembers how many upvotes that “10 Things I Learned On My Way to Masters” post got and decides to write his own ‘down to earth’ version that centers around the struggles of Silver players that he is so clearly past now that he has hit Gold 5.

That’s no offense to Silver/Gold players either – there are endless examples of players trying to present themselves as an authority on a topic when they are clearly unqualified. They are trying to sell fish tacos from a hole in the wall.

Unless you can verify the rank of someone offering free advice, or they cite their sources as somebody who you can, there is a good chance the advice is not optimal.

Do You Trust Your Sources?

Luckily for us, bad advice could mean a couple weeks of bad practice instead of a load of shekels like our hero above. Even still – think about how many hours you invest into League of Legends, or whatever your main game is. Ensure you’re getting your practice in good by questioning where you get your information from. Don’t order the fish tacos. 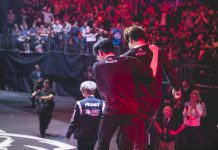