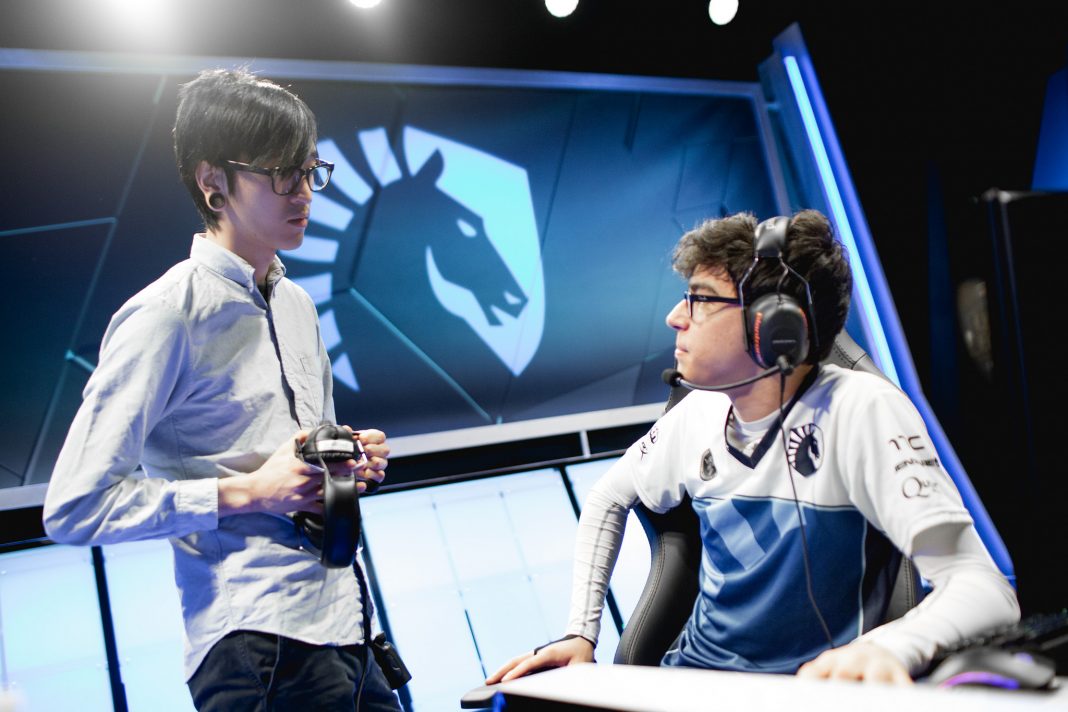 Dardoch was the problem. Piglet was the problem. Locodoco can’t control his players. These were all points of discussion across social media whenever the topic of Team Liquid’s terrible team environment surfaced. As with any topic on the internet, there seemed to be an abundance of experts eager to share why their theory was the only one that made sense.

The truth is nobody could accurately point fingers. We knew Dardoch and Locodoco didn’t have a good relationship, and that Piglet can be a strong personality to deal with. Everybody was making assumptions based on the Dardoch suspension, the basis of Locodoco moving from ‘content creator’ to head coach, and the behavior issues Piglet went through when he first came to Team Liquid.

With the release of Breaking Point, fans were given a much clearer look at exactly how bad Team Liquid’s team environment was, and who was to blame for it.

Team Liquid’s Breaking Point is nearly 2 hours of behind the scenes footage revealing post-scrim team discussions and private team meetings. These segments spliced together with after-the-fact commentary from a few key characters who provide backstory and explain their in-the-moment thought process. The result is a rather entertaining esports documentary that accidentally reveals the recipe for how to create a toxic team environment.

While Breaking Point gives us a clear look at why Team Liquid failed, it’s important to remember that we’ve only seen two hours of highly edited footage. This team was together for close to six months. That being said, what I saw wasn’t pretty. 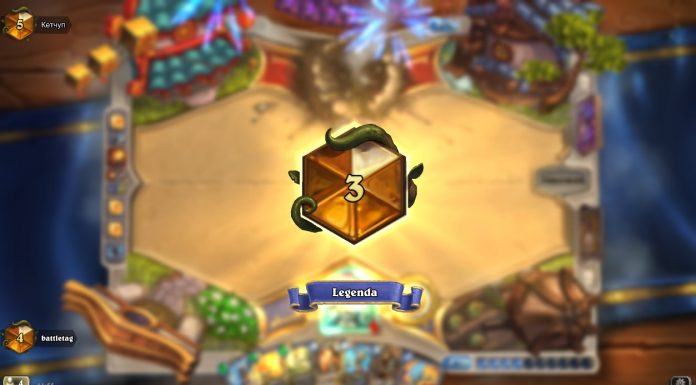 The Source of Team Liquid’s Problems

So, was it the coach, the AD carry, or the jungler?

Right off the bat we can remove Piglet from this contest. Piglet’s refusal to communicate with his team both in-game and out of game is a major issue, but it’s one that gets put on the back burner because Team Liquid have bigger fish to fry. Piglet is not the source of the problem.

Locodoco joined Team Liquid as a content creator then was forced into the coaching role. He proved he was incapable of holding authority over his players on TSM, and now he’s showing that once again on Team Liquid. That was the narrative many TL fans clung to before the release of Breaking Point, and it’s one that no longer holds any merit.

Locodoco could have handled the situation much better. He failed to remain calm and patient at times and allowed unproductive conversations during practice time to spiral out of control and off-topic. As a leader it’s vital you aren’t caught rolling your eyes or losing control in front of the people who are supposed to follow you.

The execution needs improvement, but the effort was there. Loco wasn’t quick to falter. He showed patience when directly challenged, faced with immaturity, and attempting to diffuse emotionally charged players. There is room for improvement, and I don’t think Loco would deny that, but Locodoco is not the source of the problem.

We all knew Dardoch wasn’t exactly a model Summoner, but I don’t think anybody outside of Team Liquid knew exactly how bad things would get. Breaking Point showed Dardoch failing to respond to criticism in a productive manner, proudly admitting that he was able to motivate his teammate by calling him ‘fucking bad’, and completely giving up in the middle of LCS games. Breaking Point showed that Dardoch was the key component in Team Liquid’s toxic team environment.

The montage of bad behavior shown by Dardoch is nightmare material. If a professional athlete in any other sport did the Dardoch routine their career would not last long. An inability to constructively communicate paired with a superiority complex resulted in an entire split wasted. The Team Liquid house resembled the set of Jerry Springer more than it did a professional gaming lair. Dardoch never really “joined” Team Liquid, he just played a couple games with 4 other guys wearing the same jersey.

Team Liquid will be starting fresh again this upcoming split. Dardoch is set to join Echo Fox, Locodoco has moved out of the head coaching role, and it’s unclear if Piglet is returning to North America. Summer of 2016 wasn’t a good split for Team Liquid, but in hindsight it should provide a valuable learning experience to everyone involved.

It will be interesting to see how Dardoch progresses on Echo Fox. It would be silly to assume they didn’t know what they’re getting into. Ultimately it will be up to Dardoch to make the attitude changes necessary to become a better teammate. 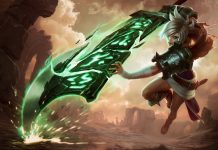