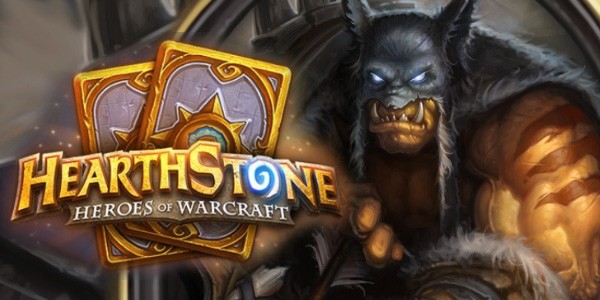 With RDU’s first place finish at Dreamhack using mostly aggro decks, this topic is fresh. Are aggro decks bad for Hearthstone? I, like many others, much prefer playing control decks. To us, aggro decks are a nuisance to be dealt with. And no one enjoys losing the game on turns five, six… or anything before ten. For many players it would be nice if aggro decks went away entirely. This would leave control, combo, and midrange decks to duke it out. I must admit, this thought is very appealing. However, aggro decks do serve a very important role in Hearthstone.

The most obvious answer is that many players enjoy playing aggro decks. Not everyone enjoys armouring up for six turns before the game starts. Some people just want to attack you fast and hard. To many of them, a control meta is the worst situation. Put quite simply, aggro players find control to be boring. Games that last more than fifteen minutes are not everyone’s cup of tea. Not everyone wants to be running every value card they can imagine. Some players simply want to put everything in their hand onto the table as fast as humanly possible. To them, fatigue is a dirty word. To us control players, it is often difficult to imagine that people actually enjoy playing aggro decks. But they do, and it’s important that Hearthstone caters to that playerbase as well.

This point is very similar to the one above, but still very important. Hearthstone has turned into a large spectator sport. This stretches to both streamers and tournaments, but tournaments far more importantly. In tournaments, most players take the full duration of their turns. This means that nearly every turn takes up the full 90 seconds. This makes even quick games take quite a while. Games that go to turn seven take a full twenty minutes. Then you watch control vs. control matches. When quick games take twenty minutes, control games can take almost an hour. For viewers this can be extremely boring. It also throws many tournaments off schedule, and makes them last a very long time. In the interest of remedying these issues, it is advantageous for Blizzard to have aggro decks as the main features of tournaments. Or, at the very least, aggro decks to keep the control decks in check. 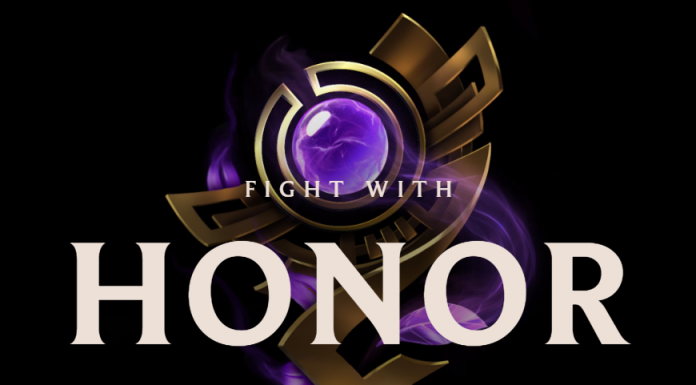 These points bring us to the main purpose that aggro decks serve – keeping control from being too greedy. A deck is considered greedy if it runs a lot of high cost minions. Typically this is found in slow control decks. The problem is, if aggro decks don’t exist, control is able to load their decks with high cost minions. If everyone played control, it would get to a point where the decks were just thirty legendaries. In fact, a recent tavern brawl gives a good example, where it allowed each player to start with ten mana. If aggro decks were out of the picture, the game might as well start there! Aggro decks aren’t forcing control decks out of the game, they are just making them cheaper. You can’t play a deck full of ten mana cards if your opponent threatens to kill you on turn seven.

So control decks adapt. Rather than have thirty legendaries, they cut it down to ten, or five. The extra space is filled with cards that keep them alive in the early game. Now, rather than a useless first nine turns, control decks are forced to interact. Rather than just armouring and passing, Control Warrior uses Bash and Bloodhoof Brave. Rather than just passing, Priest clears the board with Holy Nova and Lightbomb (RIP). Aggro decks threaten to kill them, so control decks are forced to deckbuild rather than simply toss legendaries in. Without aggro decks, every game would go to turn 35 as massive beast answers massive beast.

Aggro decks are what promote a back and forth exchange. This makes the games more fun to play, and far more fun to watch. It is also important to note that aggro decks speed up control mirrors. Because control decks now have lots of early cards to beat aggro decks, they also have much faster control mirrors. Even in a Control Warrior mirror, the players play their early cards in order to attempt to control the flow of the game. They have the early cards in the deck anyway, why not use them?

Aggro decks are still the bane of my existence. I play control decks, and I hate Hunters and Shamans with a passion. However, their existence in general has made my time playing Hearthstone far more interesting. Aggro decks promote deckbuilding excellently, rather than entering a boring state of legendaries facing off. They force me to actually play my deck for the first nine turns. And they make every tournament far more interesting. Aggro decks aren’t something I’ll ever enjoy, but they are a very important part of Hearthstone.