The breakout deck of this Heroic Tavern Brawl is N’Zoth Shaman. The leader of the pack is VLPS, who went 12-0 with his N’Zoth Shaman decklist. VLPS has been playing a variety of N’Zoth decks during this brawl, but Shaman has been his most successful class. The deck is made significantly better by the fact that this is a Wild format. Sludge Belcher and Sneeds make their way into VLPS’s version of N’Zoth Shaman, also giving Ragnaros a return tour.

The deck fares extremely well against aggressive decks due to its board clear, healing, and taunts. Against control, it simply overpowers most other decks. Sneeds, White Eyes, and bringing them both back with N’Zoth? The power level of this deck is off the charts. With two Devolves and two Hexes, it also blows other N’Zoth decks out of the water.

N’Zoth Shaman has definitely proven itself this week. VLPS took it to 12-0, then Savjz followed it up with another 12-0 run with the same list. Control didn’t fare quite as well, but took a different list to a solid 9-3 result. If you’re looking for a control style Wild deck, this might be exactly what you’re looking for. 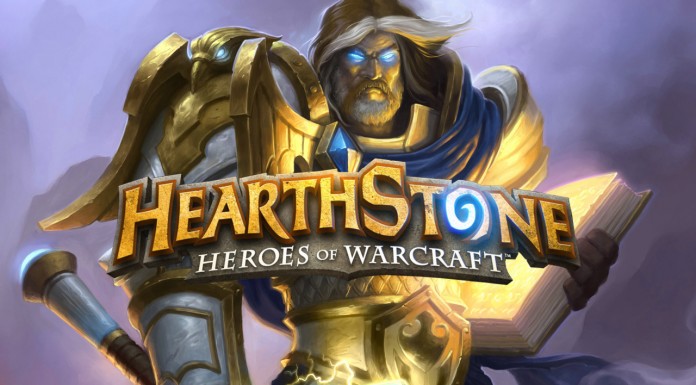 We’ve also seen a surprising amount of N’Zoth Warrior, both with and without the Quest card. This deck didn’t fare nearly as well as the Shaman variant. One of the biggest issues with the Quest variant is that N’Zoth is just not needed. With the Quest variant you rarely get far past turn ten, and even if you do, you often don’t want to spend all ten mana playing N’Zoth. Hero powering is very relevant when it deals 8 damage. The other downside is that with Justicar in the deck, you’re often faced with situations where you wouldn’t want to change your hero power.

That being said, the Quest variant of N’Zoth Warrior remains strong because the Quest is, for what it’s worth, powerful in almost any deck. Dog took the deck to a solid 9-3 result, losing his final game to a Pirate Warrior, of all things. The version without the Quest fared far worse in VLPS’s hands, resulting in a 5-3 score. The Quest variant seems stronger across the board, with a much clearer win condition. The N’Zoth variant just doesn’t need N’Zoth itself, and plays most of the same cards as the Quest variants.

With so many N’Zoth decks, practically every class was tried. Shaman proved to be incredibly strong. Warrior was good, but mostly because Warrior is good–N’Zoth didn’t help much. Some classes, however, have been almost entirely absent during this Heroic Tavern Brawl. Swept up in the N’Zoth craze, Dog tried N’Zoth Rogue. He managed to squeak out three wins before getting beat down by aggressive decks. Without much early game removal, N’Zoth Rogue fell flat.

Hotform went the other route and tried N’Zoth Paladin. He managed to defeat a Quest Warrior before going the same route as Dog and being crushed by aggro. He only achieved 2-3 with that particular list, showcasing the potential of N’Zoth decks without strong early removal. N’Zoth Rogue and N’Zoth Paladin don’t seem like they will be making a debut any time soon. 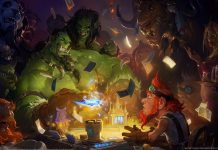