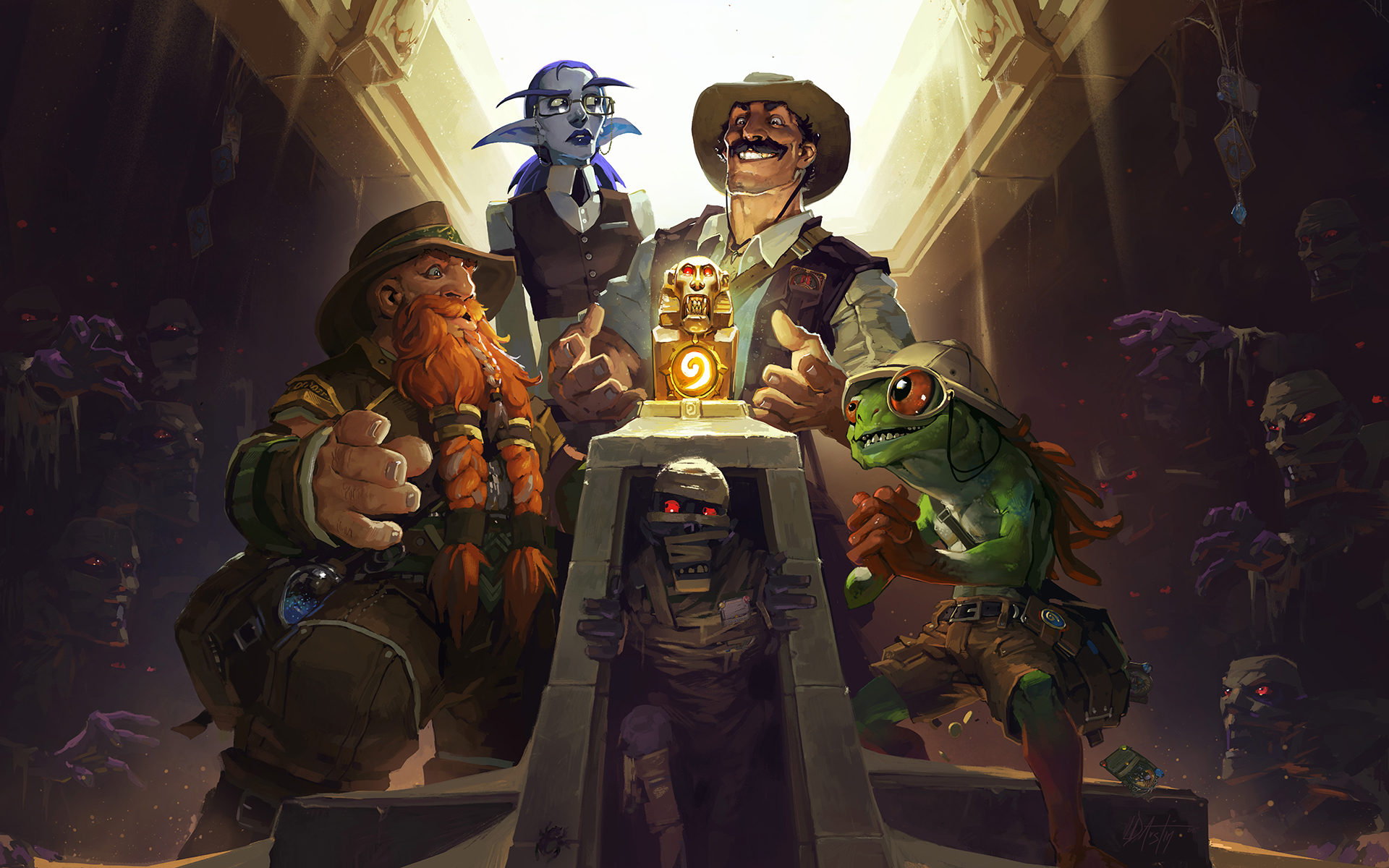 Last October, we published an article that discussed why Inspire, and by extension, The Grand Tournament expansion was a relatively failed mechanic. It talked about the fact that the Inspire mechanic fell short in several places. The TGT expansion in general left a bad taste in the mouths of many Hearthstone players, especially with the competitive scene.

So what separates the quality of these two expansions?

One of the main points of separation is balance for all classes. Past expansions have always created a significant advantage for a class or two in the competitive game: The Classic “base” of Hearthstone initially created an advantage in the form of Miracle Rouge, Beast Hunter, and Charge Warrior. The Naxxramas expansion brought about the rise of Deathrattle Hunter, GvG brought Mech decks for several classes as well as many other powerful cards, such as Dr. Boom. Finally, the Blackrock Mountain expansion brought the rise of Patron Warrior and TGT created the infamous Secret Paladin. LOE, in contrast, was the first expansion to not create an entirely new and “OP” deck archetype, only buffing existing decks and aiding arena players in their quest for value.

The other is that all in all, the cards in LOE are simply better. As Stephen discussed, many of the cards in TGT are not worth playing because other cards exist that are better or more usable for a wider variety of situations. TGT cards are not strictly bad, they are just mostly too gimmicky. Inspire is a prime example of that, as it essentially adds to each card two disadvantages: being too costly, then adding an additional two mana to the cost of the card to benefit from its ability. Wilfred Fizzlebang, though not strictly an Inspire card, conforms to this pattern as well: only 4/4 worth of stats for 6 mana, then an additional two mana to gain any effect from him. 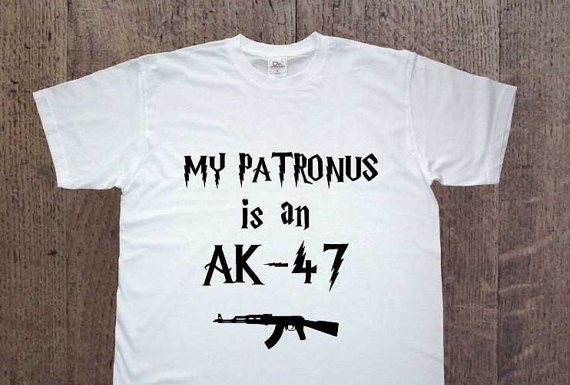 Meanwhile, LOE cards are often extremely powerful for their cost. Arguably every single Legendary from the expansion created new styles of play or rehashed upon old ones. Every card that can be earned in the expansion has been used at least once in some form of deck by streamers and pros since release, with only a few of those decks being gimmick decks. In addition to well-distributed stats, many of the minions have strong effects, such as Discover.

Discover often accompanies slightly overcosted minions, but is itself a powerful effect. It allows you a choice between three cards, much like an arena draft pick, pulled from a pool specified by the specific discover effect that has been played. It allows a player to essentially add another card to their deck at random at the cost of slightly overcosted minions. This effect is extremely powerful, much more so than the extremely-overcosted Inspire effects that do not get the chance to activate more than a couple of times in most cases, making them even more terrible.

Overall, it boils down to one simple choice: tempo. The cards in LOE are simply better than that of TGT due to creating more tempo for the player. If cards come along that create even more tempo, they will be even better and similarly if cards come along that create less tempo they will be worse. That’s how the power level of Hearthstone cards, and by extension, expansions, must be rated now. 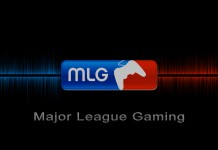 Activision Blizzard's Plans for Hearthstone in 2016