League of Legends Warren Francisco -
-366
League of Legends: New Items Season 10 has come and gone. Even with a global pandemic threatening our very existence and forcing us to stay...
Digital Chaos/ESL

Digital Chaos are this year’s ESL One Genting champions.

Detractors will say that this tournament lacked Evil Geniuses and OG, and therefore DC had an easier path to victory. Bull. Digital Chaos had to play up against TI6 champions Wings, as well as CIS powerhouse Virtus Pro. Before ESL One Genting, Virtus Pro had been beaten by OG, but the team had been racking up first place trophies like nobody’s business. EG fans will remain unrealistic (and this is coming from someone who wore an EG tank top to the gym today).

I certainly didn’t expect to see Newbee in the grand finals. They were the champions of TI4, then fell off the wagon for a while and didn’t really accomplish anything. They had a brief resurgence last year, but were overshadowed by dark horse Wings.

I can’t hype Digital Chaos enough. They’re owned by Shannon “SUNSfan” Scotten of DotaCinema fame and run out of a house in Arizona. They’re not a multi-million dollar organization like the EG and Alliance brands. DC’s roster includes Misery, who has attended every TI as a player, but never won it, and Resolut1on, a popular CIS region carry who was left teamless in the shuffles of early 2016. They’re a ragtag team of orphaned players, but you can bet that nobody’s calling them scruffs right now.

This is their redemption story.

If we take a walk down memory lane, Digital Chaos were unexpected second place finishers at TI6. No one gave them the time of day, as the DC squad had been struggling to place at highest-level tournaments. DC knocked out the previous year’s TI winners, Evil Geniuses, in a glorious upset in the semi-finals. Digital Chaos played valiantly in a grand finals, but couldn’t hold a candle to Wings.

Fast forward a few months. Digital Chaos have barely played any official matches after TI6. Many wrote them off as a flash in the pan, claiming the team had their moment but wouldn’t be able to adapt to the new [6.89] meta and wouldn’t achieve anything noteworthy again. When they managed to place 3rd-4th at the Boston Major, everyone started paying attention.

Digital Chaos were placed in Group B with Wings, Execration, and Warriors Gaming.Unity. They quickly rose to the top of the group, securing them a spot in the semi-finals.

It’s worth noting that during the second game of the semi-finals against VP, DC.w33 built a Vanguard on Invoker, thusly ruining everyone’s pubs for the next year. To quote Tobi, “No one has ever done that in the history of Doter!”

Although VP’s Juggernaut topped the net worth chart in Game 2, the next wealthiest heroes were DC’s cores. VP needs to remember that No Jugg is an Island–having one “fat” core doesn’t necessarily win you games. 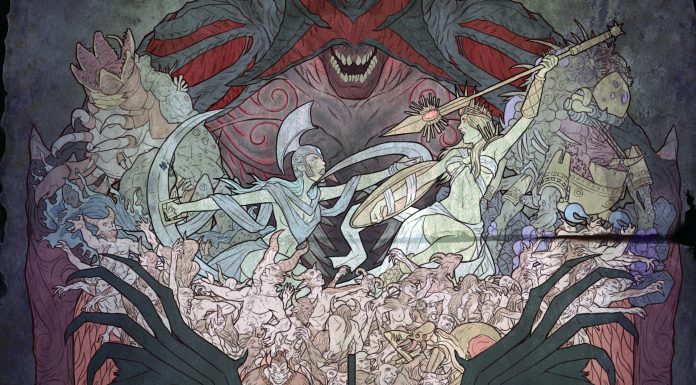 After a shaky start in the Grand Finals, DC’s play was near flawless in games 4 and 5. Perfect positioning, no accidental overaggression, and excellent item choices. DC’s cores escaped from teamfights on slivers of health. They even turned a baited trap laid by Newbee into several kills with the power of the Sand King.

The ESL One Genting Grand Finals were an excellent showcase for the offlanes of both DC.Moon and Newbee.Kpii. Moon played Sand King several times throughout the tournament, and was a standout playmaker in all cases. The initiation with the Blink-Burrowstrike combo is just too good, and Epicenter lets Sand King mop up low-HP heroes during a brawl. Kpii’s Sand King single-handedly kept Newbee alive in the final game of the tournament by harassing DC’s players and using sandstorm to avoid Misery’s arrows. Kpii attempted a ballsy Aegis Snatch with the wombo combo but wasn’t able to pull it off.

An amusing Fog of War based standoff demonstrated both teams’ map awareness, but in the end, DC kept finding pickoffs and hammering Newbee into the ground until the Chinese team surrendered.

All it took was a Centaur pick. I've been saying it for years…

It was a happy day for SUNSfan. 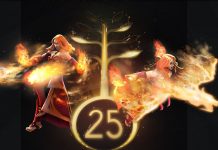